Inventory Shortages – The Next Bubble? 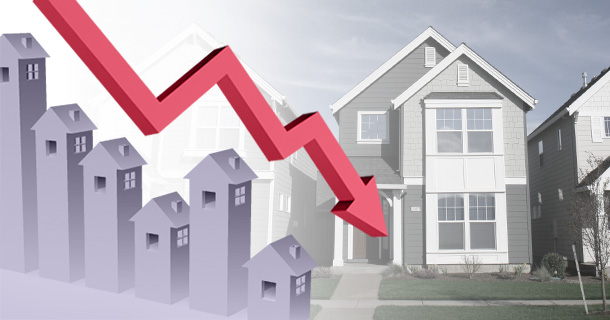 While my company has an international reach, many of my clients are based in the Puget Sound area of Washington State which is currently a very hot area for real estate. In fact, it is not unusual in several neighborhoods for there to be more than 10, 15, or even 20 or more offers for the same property, driving the price up 10% or more above asking price.

Several of the agents I work with and their clients are concerned that this is an indicator of another bubble waiting to explode all over the area’s real estate market. The last time home prices ticked up like this was just before the market correction.  So is this an inflated market or just the sign of a market continuing to find its new normal?

According to the Case Shiller Home Price Index released last week (February 25) showed that through the end of December, in the United States, home prices were up 11.3% overall which was the best year since 2005 according to the Chairman of the S&P Dow Jones Index Committee, David M. Blitzer. Some standout markets in 2013 included:

Several of those markets were hit very hard in the downturn and the numbers listed above reflect a rebound (such as Detroit, Las Vegas, Miami, Phoenix, and Tampa), but what about Atlanta, Los Angeles, Portland, San Diego, San Francisco and Seattle?

Several of these markets are driven by pent-up demand and the loosening of credit. However, it is important to take a closer look at these markets, and any other market that is seeing high demand, to determine where the demand is coming from and if that demand is sustainable.

For example, in looking at Seattle, there are several factors at work:

When demand occurs for more than one reason, it is a sign that a market is healthy, not spiraling out of control.

We must also take into account that credit is loosening up from recent years, but it is nowhere near as loose as it was in the years leading up to the market correction. New guidelines have been set in motion to prevent the kind of collapse we have had in the past. Credit score requirements are on the way down for loans. In fact, as reported by the LA Times last week, lenders are reducing the required credit scores for FHA loans and are allowing some with credit scores of 600 to receive mortgage funding. Lenders are also raising the debt-to-income ratio limit.

In my opinion, this is not a bubble. This is a direct result of pent-up demand from buyers who have been waiting almost three years to buy. Buyers who were getting ready to buy a year ago chose to wait because of issues the country was having with the debt ceiling and there was a lack of confidence in the market. Consumers are feeling more confident now and they show that confidence in buying real estate. In some markets there just isn’t enough inventory to go around. The increased consumer confidence along with the lack of new construction inventory has created a storm of demand.