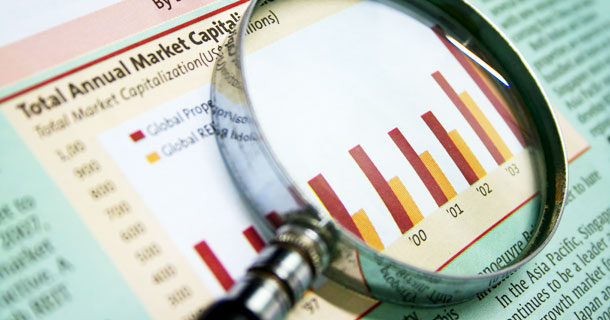 2013 is only three days old, yet it has ushered in a huge economic harbinger with the bill to circumvent the fiscal cliff, signed by the President just hours ago. While approval of these tax cuts for 98% of Americans coupled with curtailing automatic deep spending cuts (including cuts to unemployment) should avert another recession, this deal is not done. The deficit still exists and will actually grow with the approval of this bill. A new Congress is being sworn in today and there is no doubt that spending cuts and the debt ceiling will be issues which need to be addressed in the coming weeks.

But what does this have to do with real estate? Everything.

According to CNN, had this bill not passed and we indeed went over the fiscal cliff, our country would have slipped back into a recession with unemployment teetering around 9%. We have managed over the last few years to get that unemployment number from a high of 10% in October of 2009 (remember October of 2009? I do and it wasn’t pretty) down to its current 7.7% level. It hasn’t been above 9% since September of 2011 and is currently at its lowest level since December of 2008.

At the end of each year, I spend weeks studying the many indicators which make up our economy and industry:

From this research I compile a list of predictions for the upcoming year. In fact, this year, I have made 30 predictions which cover all the above areas and several more! I have never made this many predictions before (usually I have between 20 and 25) but this year I was compelled to make 30, especially in light of the political economic turmoil that has dominated the headlines these past weeks.

Here are just a few of my real estate market predictions for 2013. Please note that these predictions, while based on data available from a variety of sources, are my opinions:

2013 is shaping up to be an amazing year for real estate and I want you all to get ready. If you live in areas where spring is the busy time, spend the next couple of weeks getting those buyer and seller packages ready, get your pending to close checklists prepared and spend some hours of power mapping out your plan. If you live in an area typically known as a haven for snowbirds, you may already be in the thick of it. I am very excited for what 2013 will bring!

If you are interested in my entire list of predictions, there are only three ways for you to receive that information: