Recessions and Real Estate, What’s the Big Worry all About? 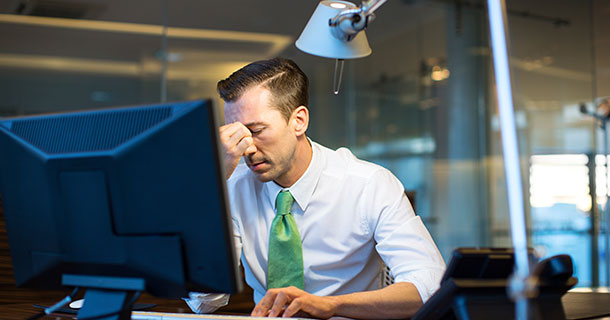 Have you ever wondered how previous recessions have affected real estate prices?  This is a common question I get asked by agents and consumers anytime the word recession is brought up.  The term, “recession” can scare anyone who has been through one and were caused financial strain as a result.  Therefore, the word recession often brings up fear rather than the true and accurate picture of what happens during a recession. The reality of what happens to real estate prices during a recession is a great example of that.

The key to managing that fear is to look at historic numbers. While it is true that Gross Domestic Product (GDP) goes down during a recession and the economy is affected, that is not necessarily true of real estate prices.

Below are statistics regarding GDP and how real estate prices were affected in past recessions:

You will notice that historically real estate prices have risen during a recession except a minor decline in the 1990-1991 recession.  All other recessions except the Great Recession saw an increase in real estate sales prices.  I do not use the data from the Great Recession of 2007-2008 as a normal finding because that recession was greatly impacted by problems brought on by lack of legislation around mortgage lending.  That has now been addressed with the Dodd-Franks legislation so I anticipate the next recession to have a neutral impact on real estate prices.

So don’t panic when you hear the word recession. Just know that you will continue to be needed to help your clients buy and sell real estate.

One Response to “Recessions and Real Estate, What’s the Big Worry all About?”