Report from the National Association of REALTORS® Conference 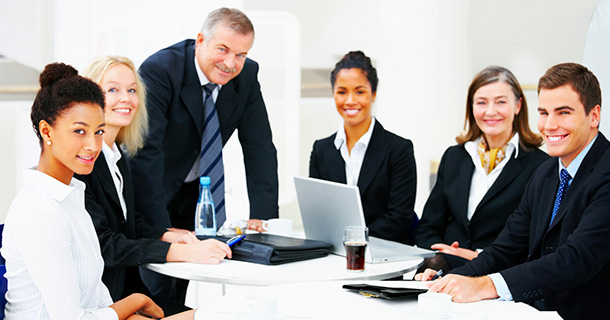 Last week, I had the privilege of attending the National Association of REALTORS® Conference in San Francisco. There were a number of highlights on my trip, including speaking to the Women’s Council of REALTORS® on the power of Memorable Marketing. Additionally, I got to know a number of fantastic agents who visited my booth to learn about their individual design styles. I also learned one of my very special agents not only got to see Hillary Clinton from the front of the theater, but actually got to meet her backstage. And of course, I was able to listen to the NAR officials, especially NAR Chief Economist, Lawrence Yun, discuss what will be coming in the real estate industry.

First he shared that more than 21,000 agents attended the conference which is 10% more than they expected and was a strong sign of continued improvement.

He reported that home sales have increased a cumulative 20% in the last two years with median home prices increasing a cumulative 18% over the same period.

NAR’s prediction is that home prices will continue to climb nationally 6% in 2014 with interest rates rising to 5.4%. What is interesting is that he also predicted that demand will plateau as prices and interest rates rise. This will help in areas that still have low inventory compared to the number of homes that the market is demanding. Nationally, there are under one million units currently available, and Mr. Yun indicated that the amount of inventory needs to increase 50-60% to 1.5 million to get back to a sustainable level.

A critical factor is the continued availability of real estate loans and the ease of the lending process.

Additionally, NAR officials discussed appraisal parameters for improving appraisals as there have been notable inconsistencies.

All in all, Lawrence Yun has indicated, “We’ve had a decent year this year and next year will be roughly the same.”

If you haven’t attended a National Association of REALTORS conference, I urge you to do so. Next year the conference will be in New Orleans so reserve the date! November 7th-10th, 2014.

2 Responses to “Report from the National Association of REALTORS® Conference”