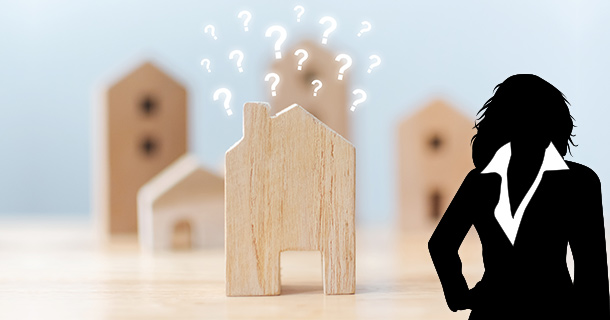 There is mass confusion right now over the Federal and State eviction moratoriums brought on by the COVID pandemic.  It is critical that agents fully understand how these moratoriums affect their clients. I will try to lay the facts out in a simple manner as to simplify what is going on right now, but know that things may change quickly in the coming days and weeks. Stay informed as things unfold. Here is the current state of affairs:

A federal judge struck down the nationwide eviction moratorium that was imposed by the Trump administration last year and then extended by the Biden administration until June 30th 2021.   Judge Friedrich of the U.S. District Court for the District of Columbia was the judge who made the ruling.

The Justice Department then immediately filed an appeal and requested an emergency stay on the order until the issue could be heard by a higher court.

Late (extremely late) on Wednesday evening Judge Friedrich agreed to putting her ruling on hold until May 12th.  This would give landlords time to file their documents opposing a longer delay.

So where are we now? Here are some things to consider:

You can see from this list that there are many opposing opinions and arguments.  One thing is certain, with this recent judgement there is sure to be further delays for both renters and landlords for reaching a resolution one way or the other.

The problem is that, for the moment, the enforcement of the federal order has been left for state level court judges.  Those judges then must look at both federal and state regulations.  They also must consider the individual merits of each case.  This is not a slam dunk decision one way or the other.

So for anyone that got excited or upset about yesterday’s federal ruling just remember that each state will use that ruling as a guide but not necessarily follow suit.

By Denise Lones CSP, M.I.R.M., CDEI – The founding partner of The Lones Group, Denise Lones, brings nearly three decades of experience in the real estate industry. With agent/broker coaching, expertise in branding, lead generation, strategic marketing, business analysis, new home project planning, product development, Denise is nationally recognized as the source for all things real estate. With a passion for improvement, Denise has helped thousands of real estate agents, brokers, and managers build their business to unprecedented levels of success, while helping them maintain balance and quality of life.