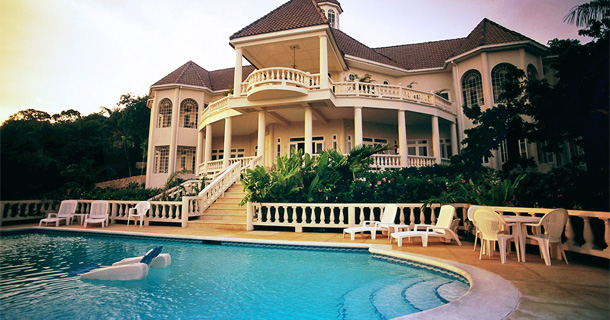 Over the past few years we have been used to real estate sales taking a breather in the summer months after the usual spring boost of sales. However, this year is different and the rate of new single family home sales has continued to soar to its fastest pace in seven years. This has caused many to wonder whether or not the market has hit its peak.

With new home inventory remaining steady, both locally and nationwide, the national month’s supply of inventory number dropped to 4.5 months (this is the number of months of inventory available before the current sales pace exhausts all the inventory). This is the lowest inventory level for new homes since June of 2013. Due to this high demand for new homes, this number will likely fall to as low as 2 months of supply in the next 6 months. This kind of demand can raise prices substantially. There is no doubt that the market is sizzling right now and the lack of new construction inventory is playing a big role in that. I have been writing about inventory challenges for 3 years now and I want to reiterate how important it is for real estate professionals to watch the local and national inventory numbers.

There has also been extremely strong growth on the resale side of the market with the Pending Homes Sales Index increasing nationally to a nine year high. Existing home sales increased to its highest pace in six years and had a 9.2% gain over May of last year. These numbers are impressive if you are looking at them with the hope of seeing growth, but are concerning if you are looking at them to judge where prices might go and you are concerned about prices increasing. If inventory continues to decline like it has been in the past 6 months, then it is extremely likely that prices will rise substantially in the next 12 months. Another number which increased was the first-time buyer percentage of the market which increased to 32% which was up 2% from 30% in April. This is another indicator of the strength of the market and the availability of low interest money.

Despite a weak quarter of economic growth, the housing industry continued to improve which clearly shows the demand and need for housing. The Bureau of Labor Statistics reported that the unemployment rate fell to 5.3% in June due to a decline in the labor force. There are a significant number of jobs available in the construction sector because of the demand for new construction. The Bureau of Labor Statistics reported that construction sector job openings rose to 149,000 in May. This number has continued to climb substantially since 2012 and builders are having a harder time filling job positions because the demand is so high.

All of this points to another year of a very robust real estate market and continued challenges with inventory.