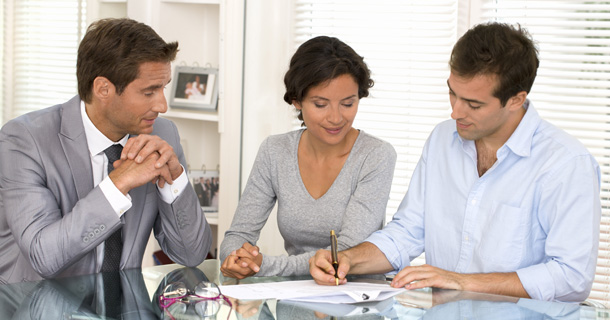 Low interest rates should mean that opportunity is in abundance for the real estate industry. However, if you can’t qualify for a mortgage, even the lowest rates don’t help you if you want to finance or refinance your home.

This point became significant when the news was announced that even the former Federal Reserve Chairman, Ben Bernanke, was turned down when he went to refinance his home. Mr. Bernanke was at a conference and shared with moderator Mark Zandi of Moody’s Analytics that he, “recently tried to refinance my mortgage and I was unsuccessful in doing so.”

He then went on to say that lenders, “may have gone a bit too far on mortgage credit conditions.”

Although the point was made that perhaps a deal could be found elsewhere, that wasn’t really the point. The point is if a former Federal Reserve Chairman can’t refinance his home, what does that mean to the average homeowner?

As an agent one of the best things you can do to help your clients is to encourage them to be assertive when shopping for money. Most buyers spend most of their house purchase energy on the selection of the house but it is the selection of the right lender or the right money that is just as important. That one decision will affect your financial future for life of the loan – which could be 30 years!

Here is sound advice for your buyers who are having trouble getting approved:

Don’t give up! Finding the right lender is about shopping around and asking the right questions. It could save your clients a lot of disappointment and a lot of money.

Tags: credit, Denise Lones, finance, loan, mortgage, Real Estate, refinance, The Lones Group, zebra report
« Design Spotlight: Bamboo Sunset
The Elephant in the Room »
You can leave a response, or trackback from your own site.